OMG it's so hard!

[Public, read only] Any important information or achievements by the group will posted here.

OMG it's so hard!

So, SF embarked on it's first foray in to Dragon Soul.
3 bosses fell to our disapproving stares, our harsh language, and our wagging fingers.

First on the list was Morchock. He proved fairly tricky as you can see from the picture of the encounter below. The screams and crying were most upsetting.

Then we decided to go and give Warlord Zon'ozz a good telling off. The image below is of the SF raid watching the encounter.

After he was well and truly shown the back of our hands we proceeded to give Yor'sahj a good long, hard stare. He was utterly terrified by the unpresidented agression and promptly died of fright. The image below outlines the tactics and difficulty level of this encounter. 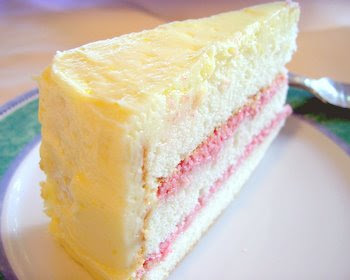 "Waffles are indeed in need of a nerf because they are round like pancakes and equally delicious to french toast, but without the restrictions of corners."